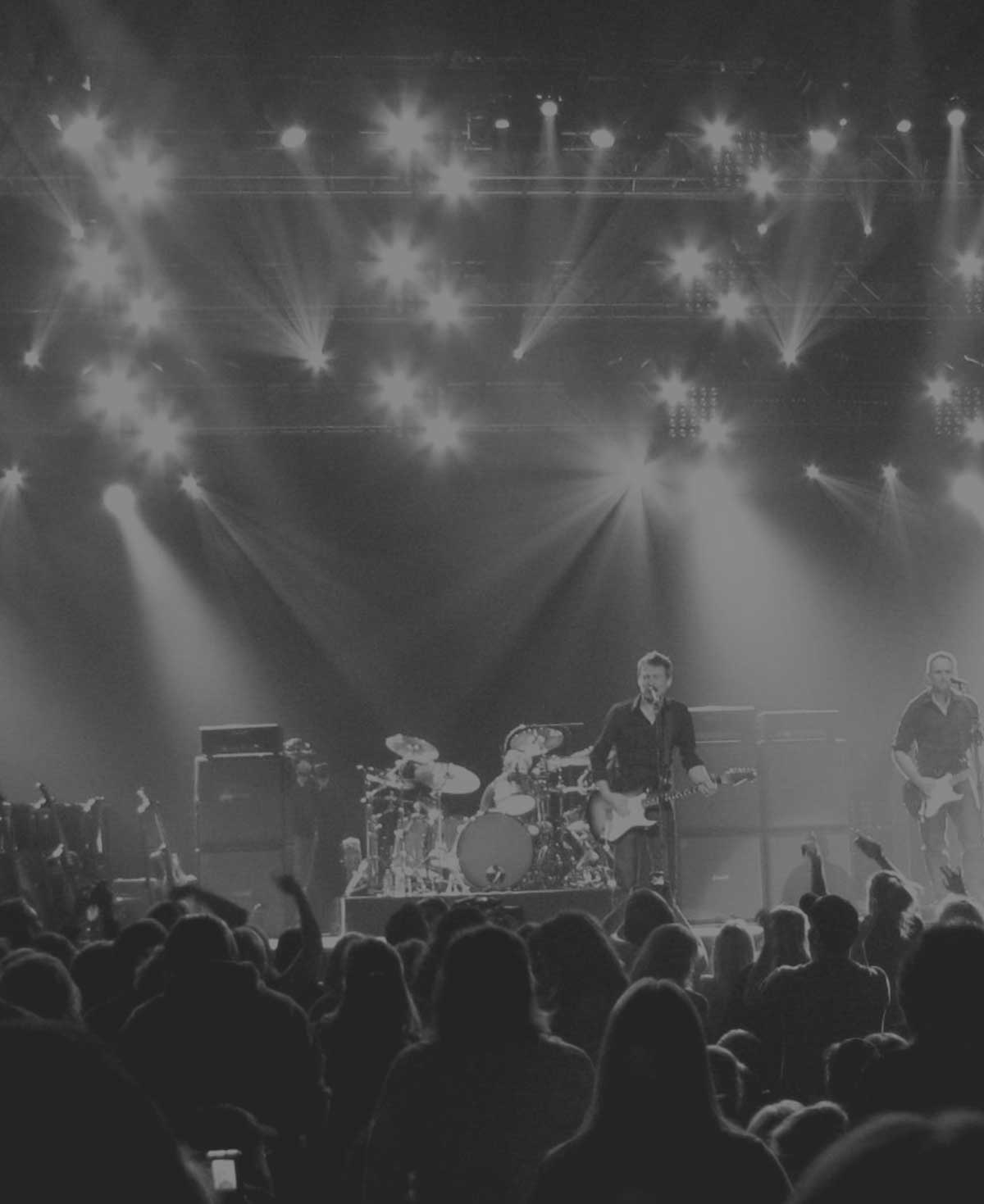 Enough with the Auto-Tune!

Let me begin this therapy session by admitting that I have long been a die-hard fan of Rock music.  Yes, I do appreciate other forms of music and their place in the musical world;  I can jam out to some Hall & Oates, tap my foot to some Garth Brooks and shake my hips to some T Swift but I am effectively drawing the line in the sand with this monstrosity called Auto-Tune and the hell spawn creations that come from it.

What spurned this sudden need to vent on this topic you ask?  Well this past weekend I was traveling with my mom, who like me, loves different types of music.  She decided to play some Pop Music and to my ears they all sounded the same, same beat, same voice, same tone. Is that a real instrument, do they know what a guitar is…….sigh.  It wasn’t real; it’s all Auto-Tune.

To give those who may not know this evil a definition, Auto-tune is an audio processor designed to fix pitch of vocals and or instruments. Follow me on this, we all take pictures and the first thing we do is look to see, do I look fat?  Is my hair out of place? Can you see the gap in my teeth?  And if it’s there you put it into Photoshop and fix it.  So the end result is a slimmer more beautiful version of you and not the reality.  It’s the same concept with Auto-tune.  So basically it is the Photoshop of the Musical world.  I can record me singing a song out of tune and with the aid of this could sound like Meghan Trainor or Selena Gomez.  On a side note, I have no idea if they are good or not because I can’t tell them apart.

So essentially, if I pay to go to a concert and go and see the singer lip sync, I am going to want my money back.  I just paid $100 per ticket to watch a live music video, HELL NO.  It seems that the old school artists were forced to have legitimate talent and not just be good looking.  And while I understand I sound like an old woman screaming kids to get off my lawn, it’s the truth.

As an example of a different genre of music, I saw George Strait and he was fantastic.  It was him with a guitar and his actual singing voice.  I just saw Sixx  A.M. and James Michael’s voice cracked on one of his long notes making it real and fantastic.  You can’t tell me that you would go to an Ariana Grande show and hear her voice crack.  It wouldn’t because it is most likely pre-recorded.  So ENOUGH of being something you are not, if you can’t sing without Auto-tune get a job doing something else.    I’m not saying that some of these Auto-tune creations aren’t catchy- because they are.  But they are also fake.

So I guess what I’m saying is that I don’t understand why in this world, in the damn 21st century we are still trying to pretend to be something or someone we are not!  I get why people may want to do it, hell I went through 10 years of trying to be someone that everyone else wanted me to be and I was MISERABLE.  It was not until I was comfortable enough on who I was did I begin to find myself and my true place in life and my happiness.  So let’s stop putting up fronts and just be the imperfectly perfect humans we are!

So I leave you with this message, STOP IT!  You do you!  If you want to learn to play an instrument then do it, if you want to sing in front of a crowd, do it with your actual voice and do it all while being true to you!

With that Grizzlies, I give a one finger salute to the Auto-Tune realm of music and loudly crank up my dirty rock that was recorded in a garage and it perfectly imperfect like me.  Heather

The Bob and Tom Show